There’s a time when a man needs to fight and a time when he needs to accept that his destiny is lost, the ship has sailed, and that only a fool will continue. The truth is, I’ve always been a fool.

The movie is filmed in Alabama, lots of small town spots. Some of my favorite scenes happen in the town of Spectre. They couldn’t find the right space so they built it. And parts of it are still standing. I’d never visited a film set before and jumped at the chance when I learned it was just outside of Montgomery. And it’s truly an experience I will always cherish. 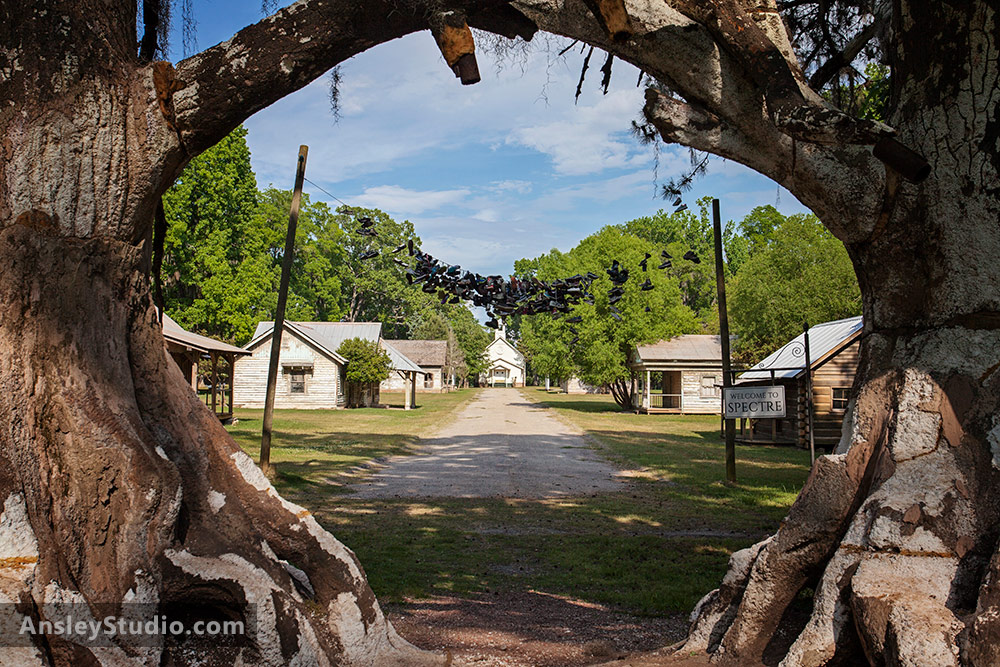 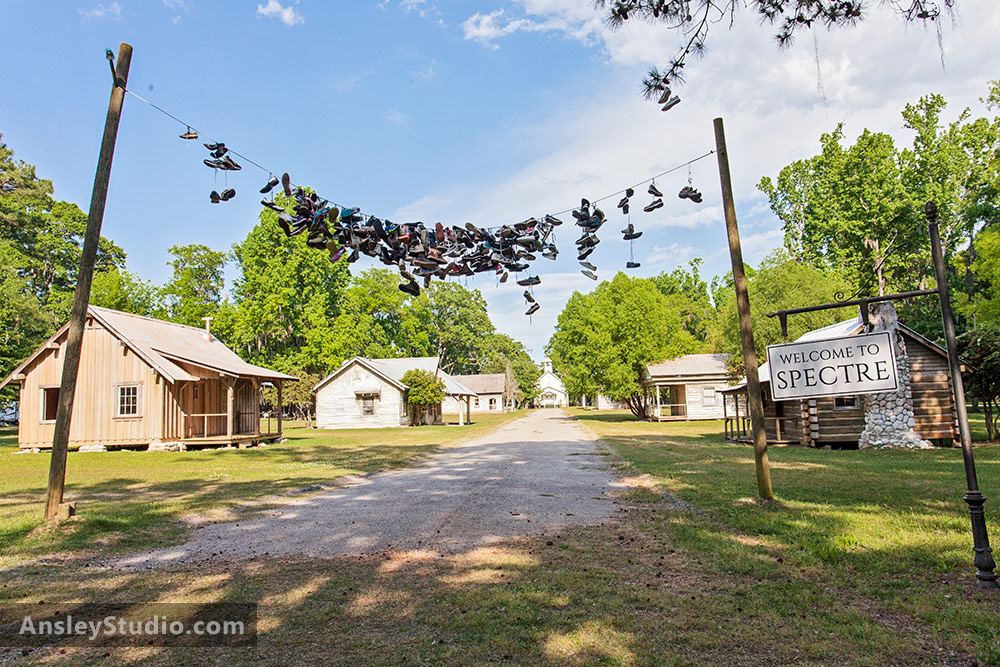 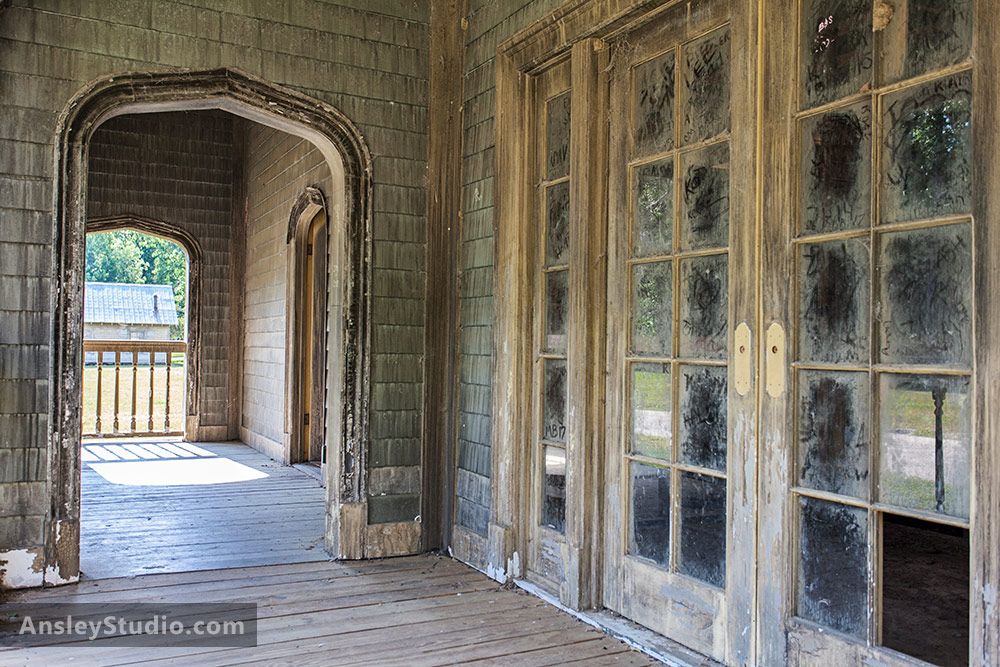 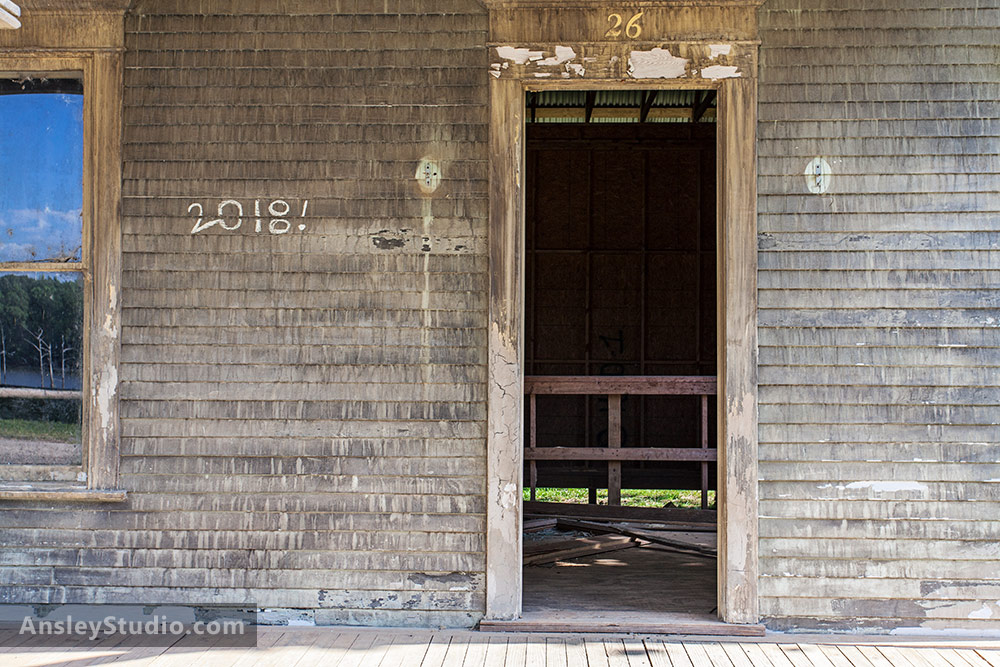 If you were ever curious about what the inside looks like, not as glamorous as one would like. Served their purpose well for the movie, but not what you’d call move in ready. 🙂 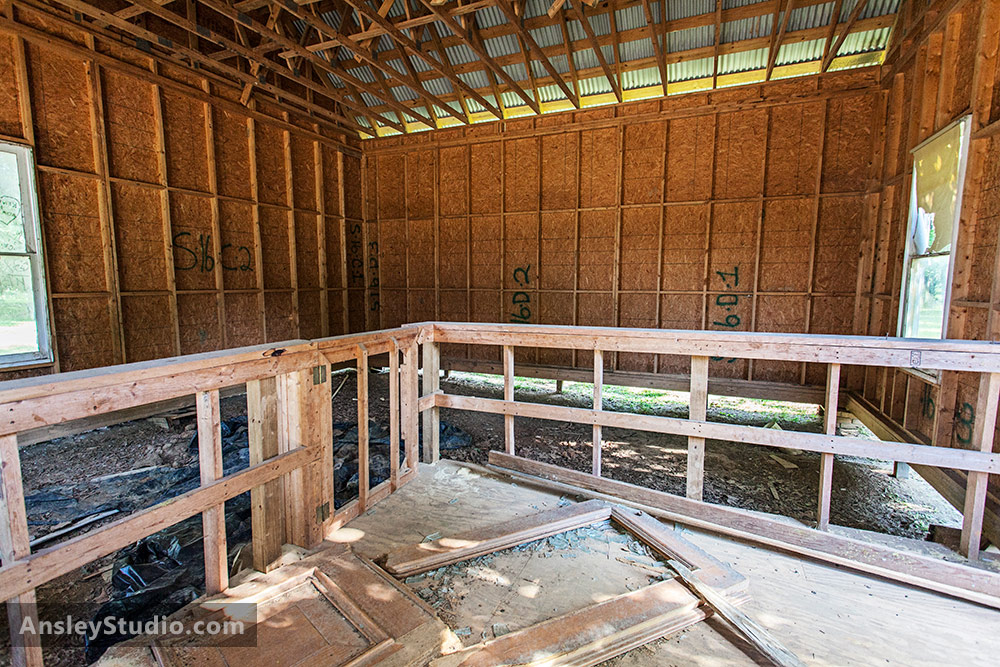 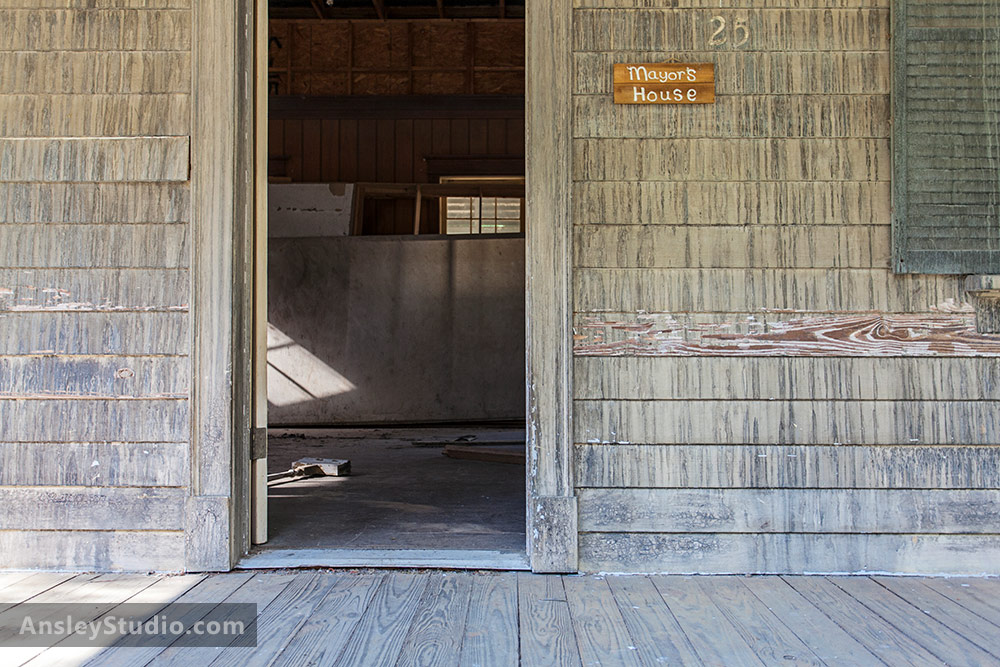 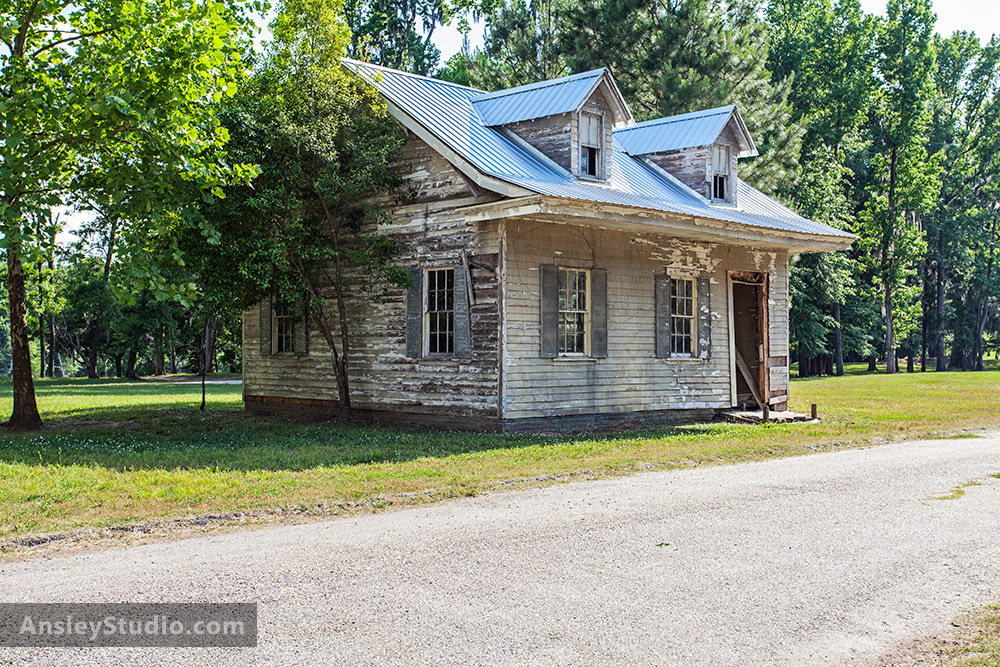 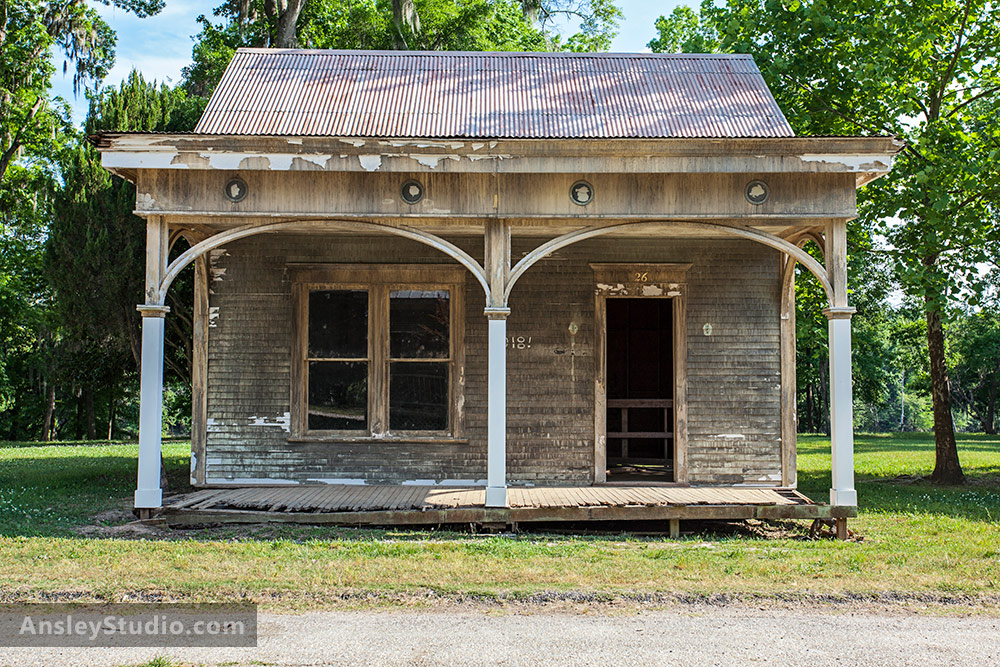 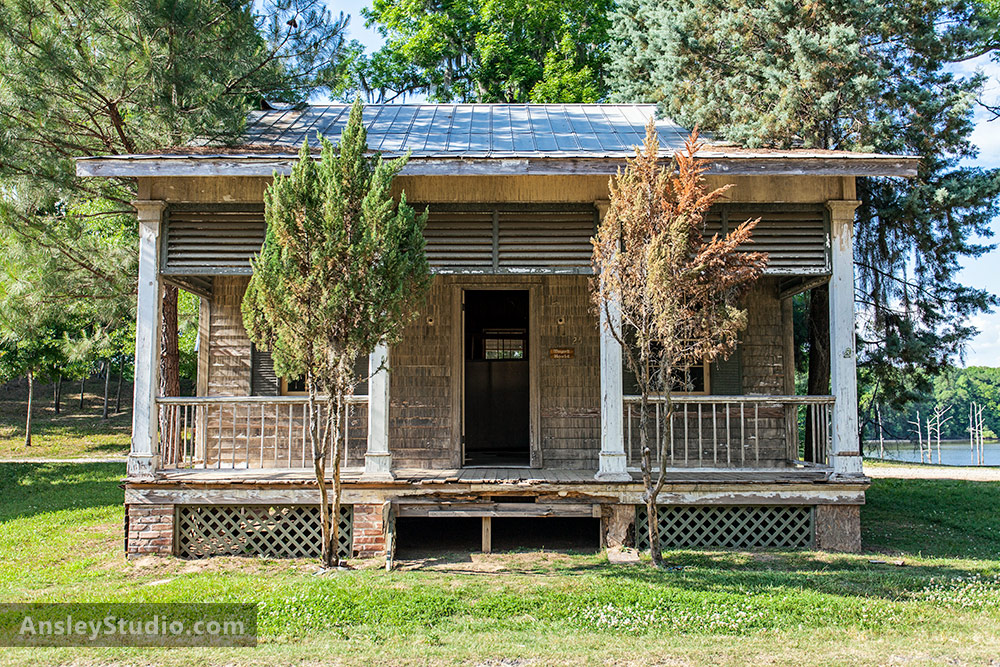 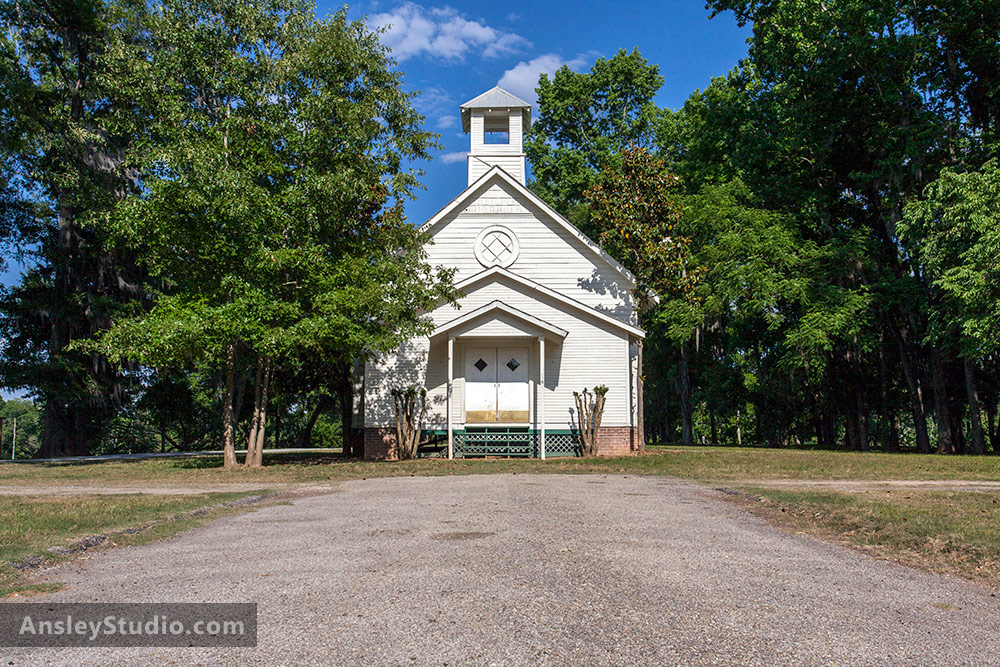 Don’t go inside the buildings. Wouldn’t call them safe. The Mayor’s House is more fleshed out than the facades, but you’re better off on stable ground. 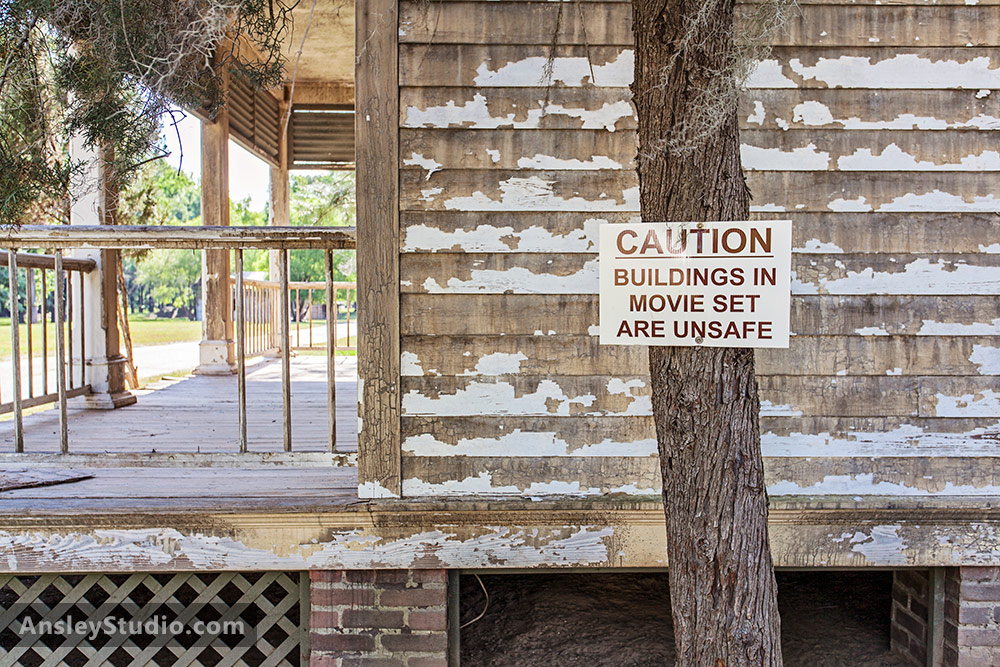 It’s a lovely little island in a lake that’s peaceful and relaxing. You can fish, camp, and walk around to your heart’s content. Tim Burton and Helena Bonham Carter are two of my favorite Hollywood talents. It was delightful wondering about the same spaces they worked in. 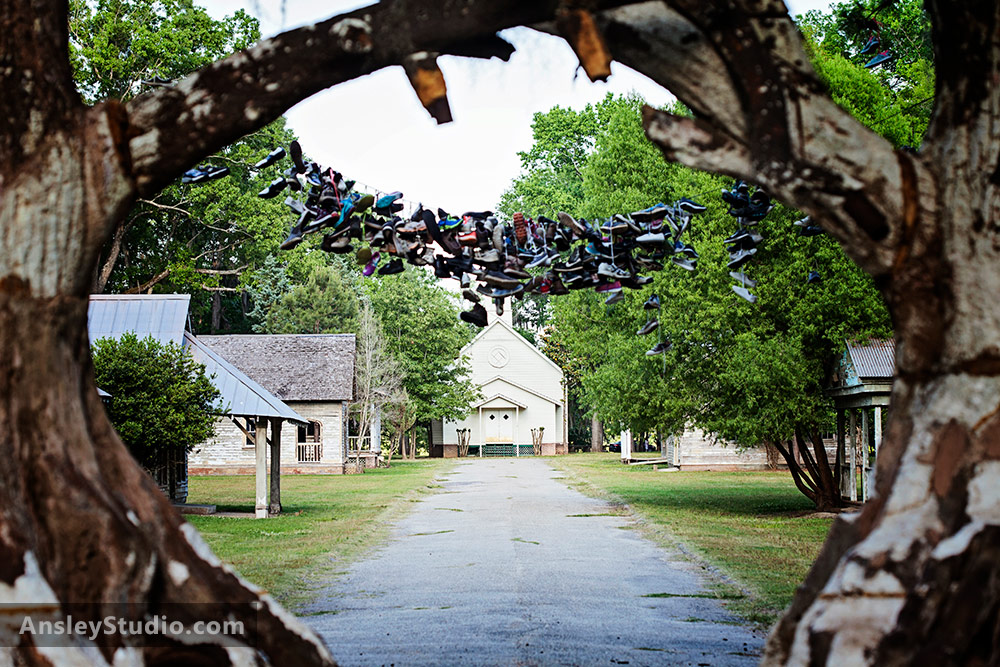 I adore how many people have brought their own shoes to leave in Spectre. The messages on the bottoms are wonderful. Lovely way to leave your mark on the space, just like the one it left on our hearts. 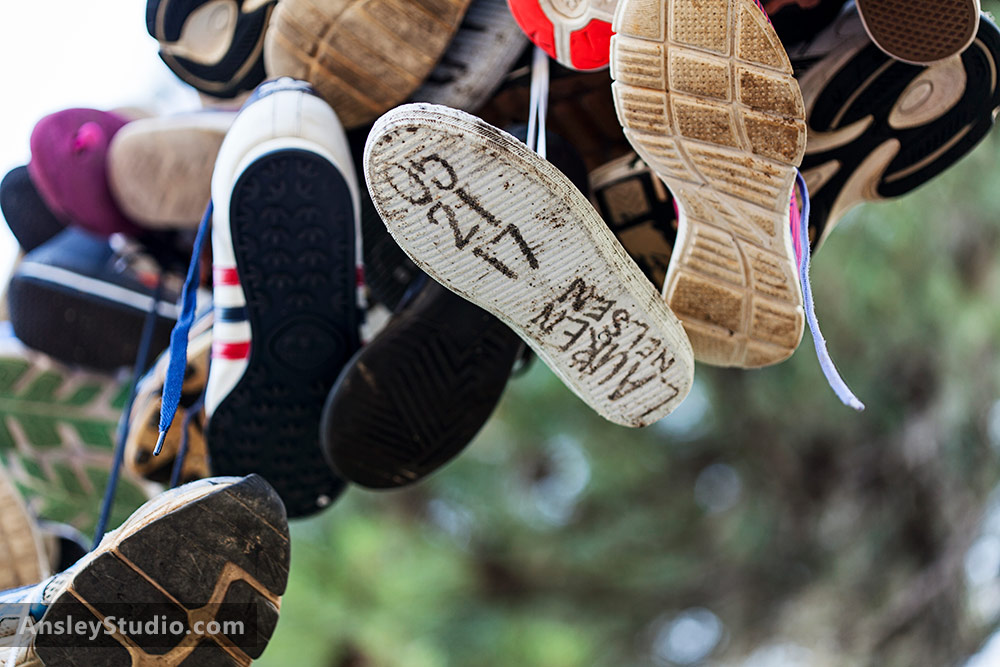 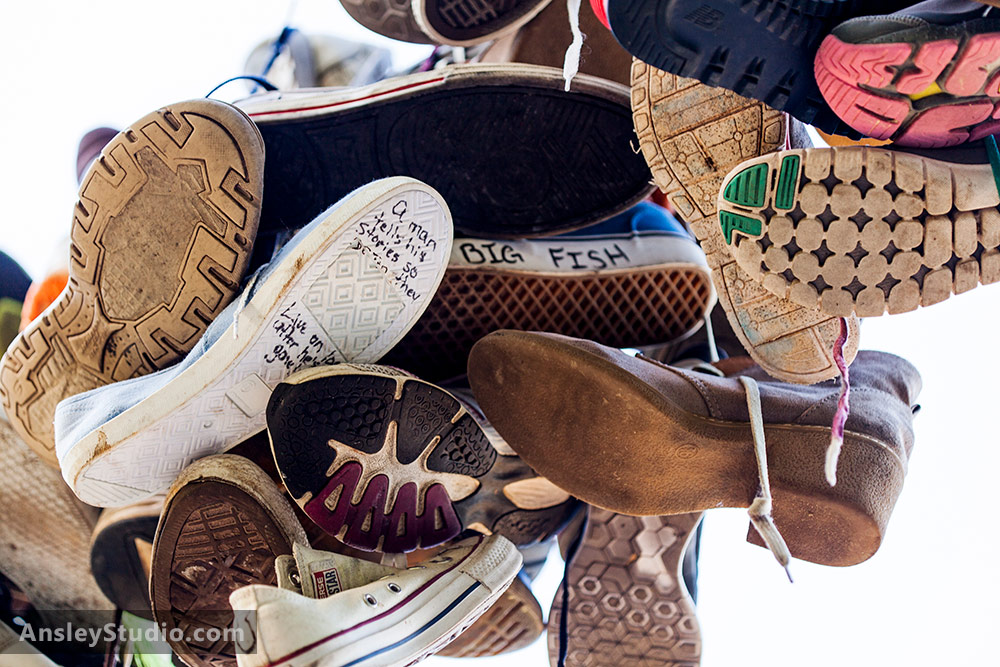 Want to visit yourself? Learn more at the Jackson Lake Island FB. But keep in mind, it’s over 15 years old and decaying. The downtown shops burned down a few years back. And Jenny’s house was lost in a flood. Make that trip sooner rather than later. It’s well worth the drive.

A man tells his stories so many times that he becomes the stories.